Can colour change people’s lifes? Dre Urhahn and Jeroen Koolhaas have visited the most forgotten places in the world to prove that it can.

The two Dutch Artists came to Brazil for their work on a documentary about life in the favela. They got to know the country, the culture and most of all the Brazilian people. They were surprised by how one-sided the perception of the favelas were. Known for its problems, crime, violence and drug wars, favelas therefore have a rather bad reputation. However, the people in the favelas on the other hand, are open, joyful and welcoming. This seems to be a big part of the favela reality that nobody ever talks about.

Favelas owe their name to the Brazilian climbing plant favela, as some people feel they climb through the city like a creeper. You will also hear it by its nickname the “hill”, as most are characteristically build upon a hill.

As there are little or no laws for construction, and the few rules that do exist, are easily broken. People in the favela just build their houses wherever they find the space for it; which is often right on top of another house. Right angles and straight lines are therefore rather a commodity.

But where most people see chaos, Dre and Jeroen saw an opportunity. Inspired by the joyful and lively culture of the people living in the favela, they asked themselves what would happen if they turned an entire favela into an artwork.

And so the Favela Painting project was born. Starting in Vila Cruzero, a well-known favela in Rio, they picked a few houses in the centre and designed an image covering three different houses. They gathered a local crew, and soon the first open air gallery in a favela opened. For once the press wrote about Vila Cruzero without mentioning drugs, violence, or crime.

Motivated by that success Dre and Jeroen came across their next project, a long road, covered with concrete to avoid mud slides. They started designing it into a colourful river with Japanese style Koi fish swimming in it. Soon they gathered a local crew and even moved into the neighbourhood to better coordinate the project. But before they could finish, a war between the police and the local drug gang broke out which made the work go on rather slowly. It took almost a year for the project to came to an end.

During their time there, they learned a lot. They learned that the community moves together when times a rough and support one another. They learned, that if they wanted to paint big areas they needed to simplify their designs. And they learned the power of barbecues to bring people together and make plans and start projects.

It did not take long for the next project to come up. As they realised, that the bigger the project, the easier it get to convince people of it, they came up with a design to paint the entire favela of Santa Marta in Rio. A paint company offered to supply the paint for the colourful pattern. Starting at the central place Praça Cantão, the first houses were already painted in less than a month.

The colourful houses of Santa Marta made the favela and the project world-famous. Media all over the world came to the little favela and took pictures and wrote about the community and the favela-painting project.

So, these two Dutch artists succeeded in getting the media to start reporting about something other than drugs and crime in the favelas, with something as little as a bit of paint.

Find more information about the Favela Painting Project and how you can support it here. 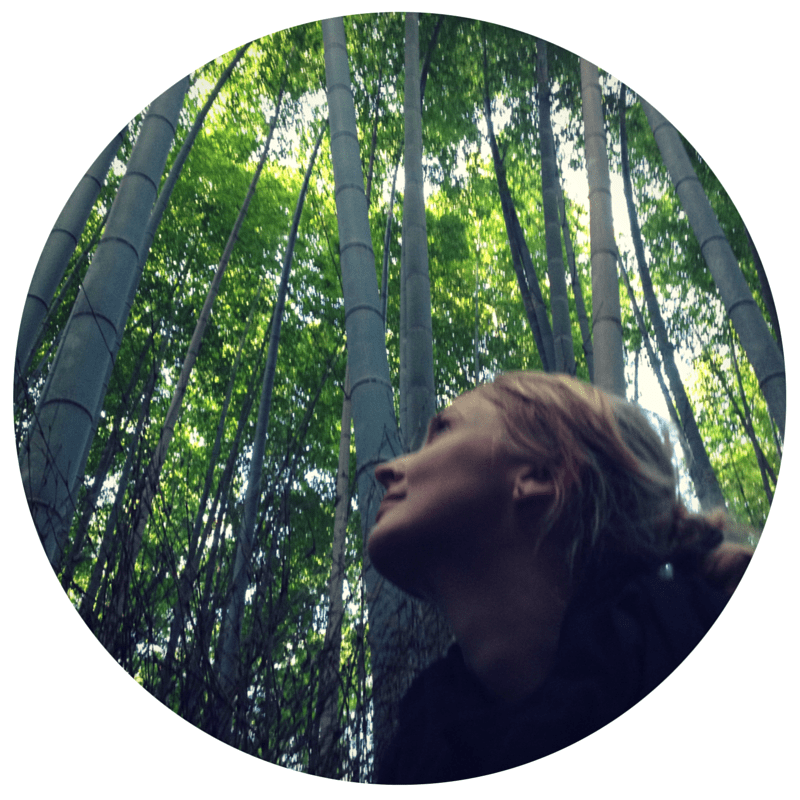